The Program Listen to our Spotify Playlist 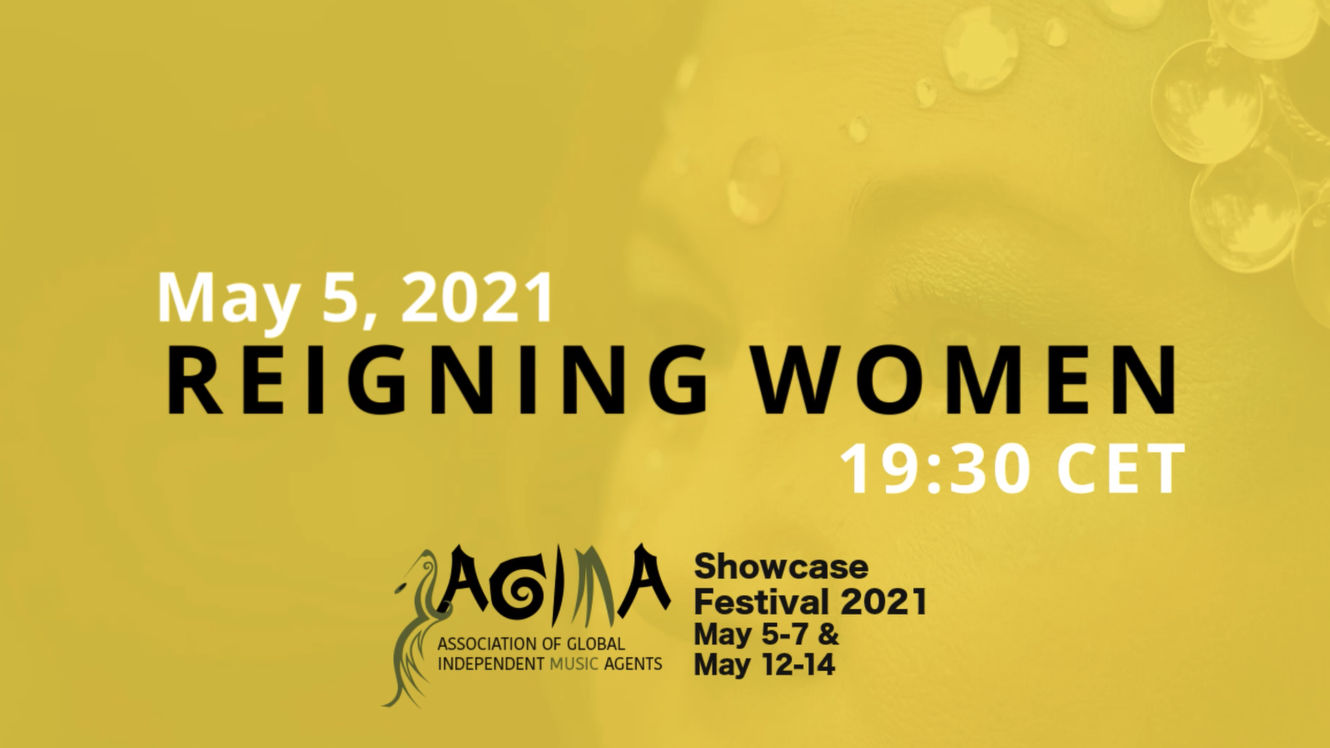 Powerful female voices take the lead in these bands and deliver diverse and captivating programming.

The Grammy-nominated artist Sara Ajnnak from Sápmi (Sweden) creates something very personal, mixing the traditional yoik with oriental strings and electronic influences. Sara writes her lyrics in ume sami language, which are one of the endangered Sami languages. Nature is the true source of inspiration for Sara, which you can hear in her music. Her commitment to indigenous peoples equality and environment issues such as climate change are always current themes in her music.
Agency: MTA Production AB 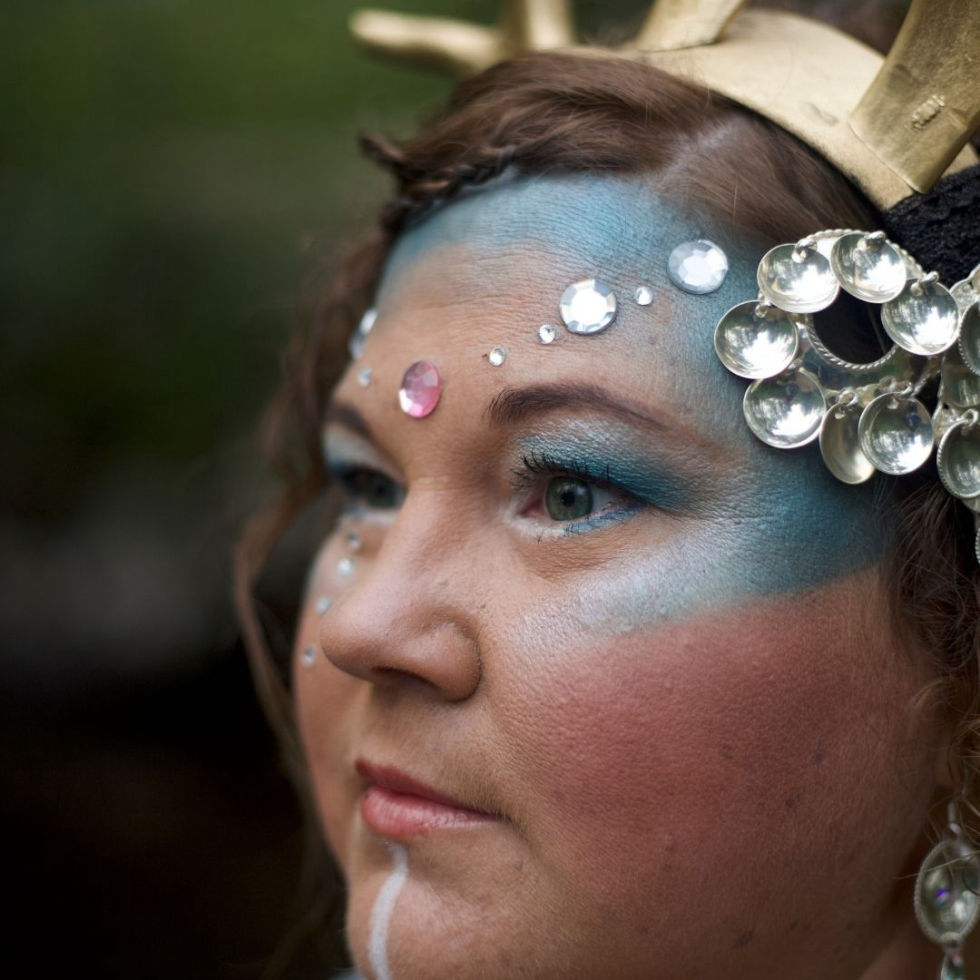 Named Jordan’s Musical Ambassadress, Farah Siraj balances a career that spans the United States, Europe and the Middle East, having performed on some of the world’s most prestigious stages, including the United Nations, Nobel Prize Hall, World Economic Forum, and Lincoln Center. As a humanitarian, Farah focuses on raising awareness about the consequences of war and violence, and advocates for women’s rights, refugee rights and animal rights.
Agency: Canis Major Music 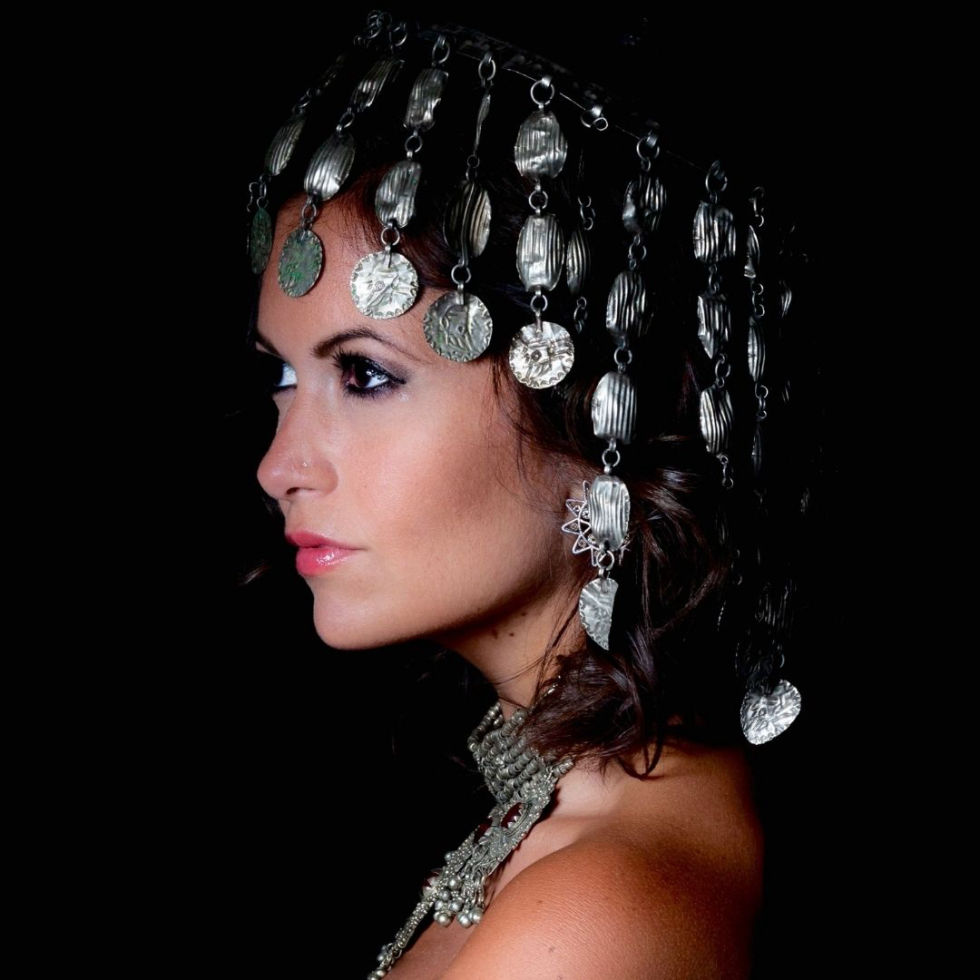 Feridah Rose is a charismatic singer from Uganda, who has made her home in Copenhagen. Here she works with a sparkly mixture of musicians, originating from Denmark, Sweden and West Africa. This produces a foot tapping, joyful type of music, that sets the stage on fire and the audience swinging.
Agency: Tavse Stemmer - Missing Voices.dk 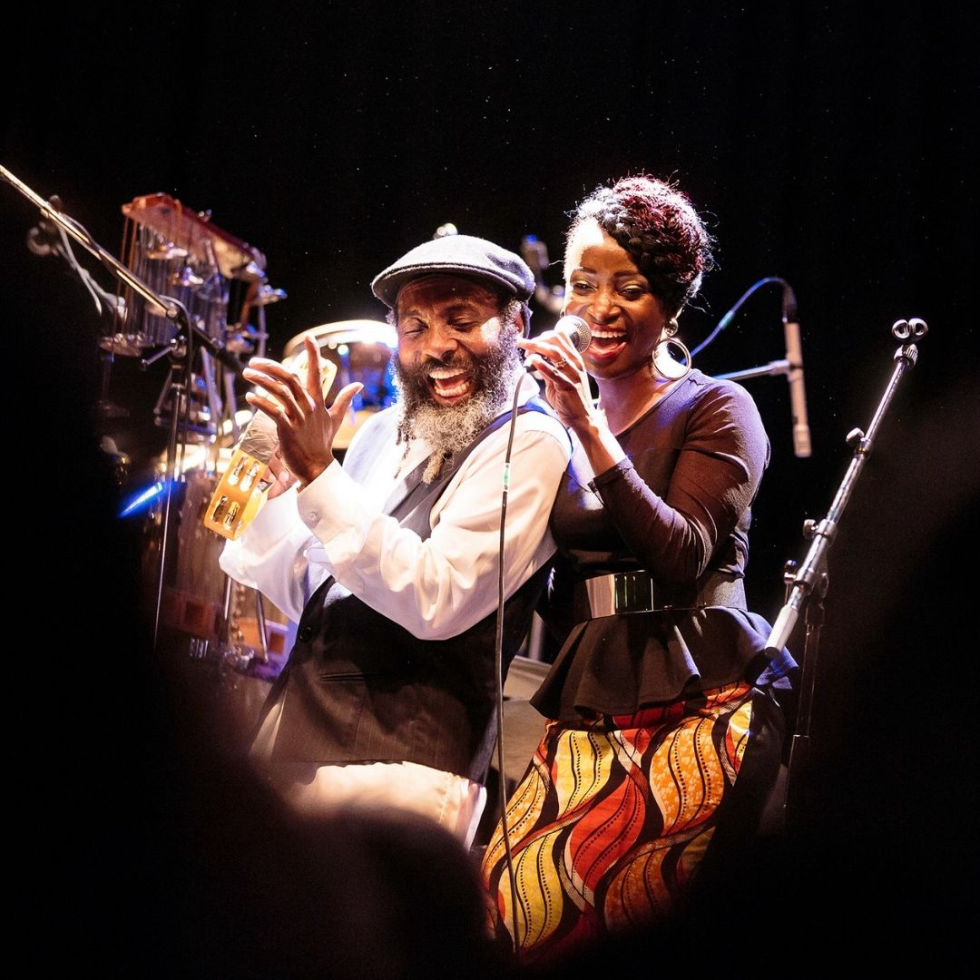 One of New York CIty’s most beloved and talked-about bands, VickiKristinaBarcelona Band transforms the songs of Tom Waits, showing them in a new light, a genre unto themselves, while maintaining the original humor and pathos. Their repertoire explores the vast landscape of Waits’ styles, by turns danceable and philosophical, humorous, unsettling and heart-warming.
Agency: Jaro Medien 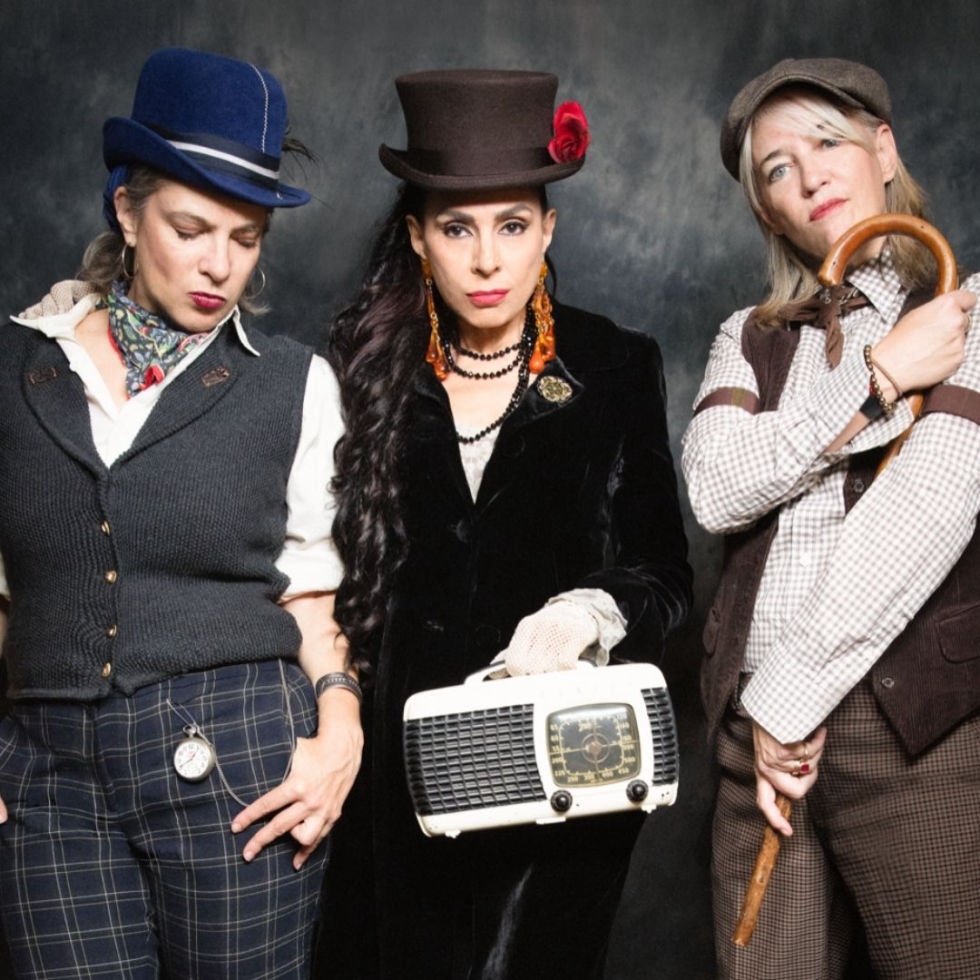 Check out the other showcases 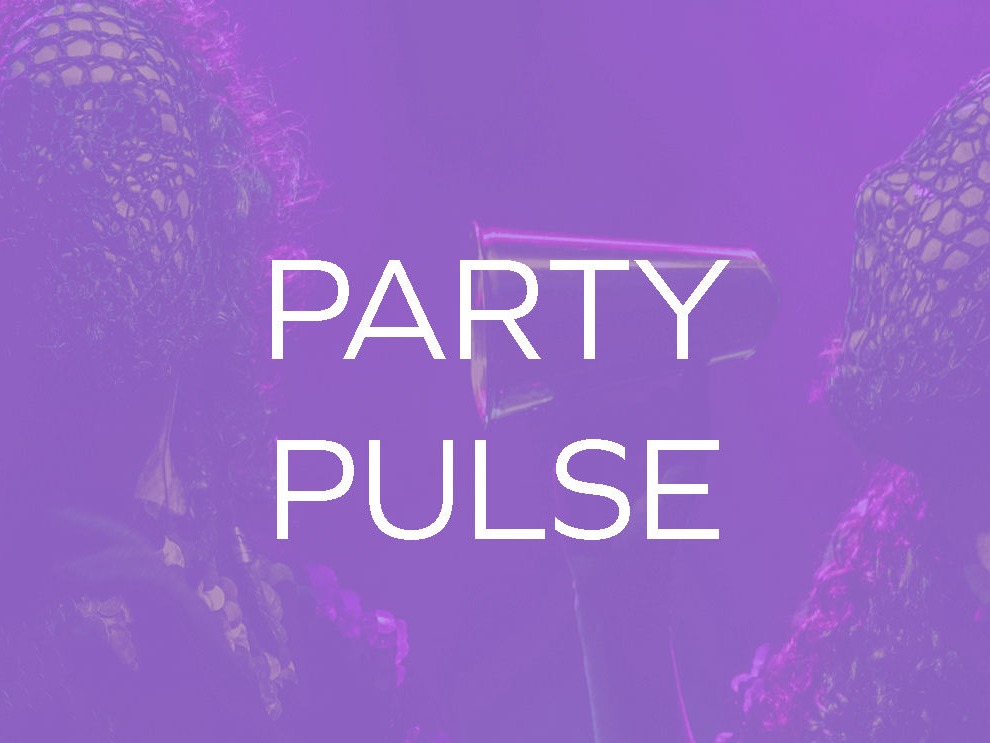 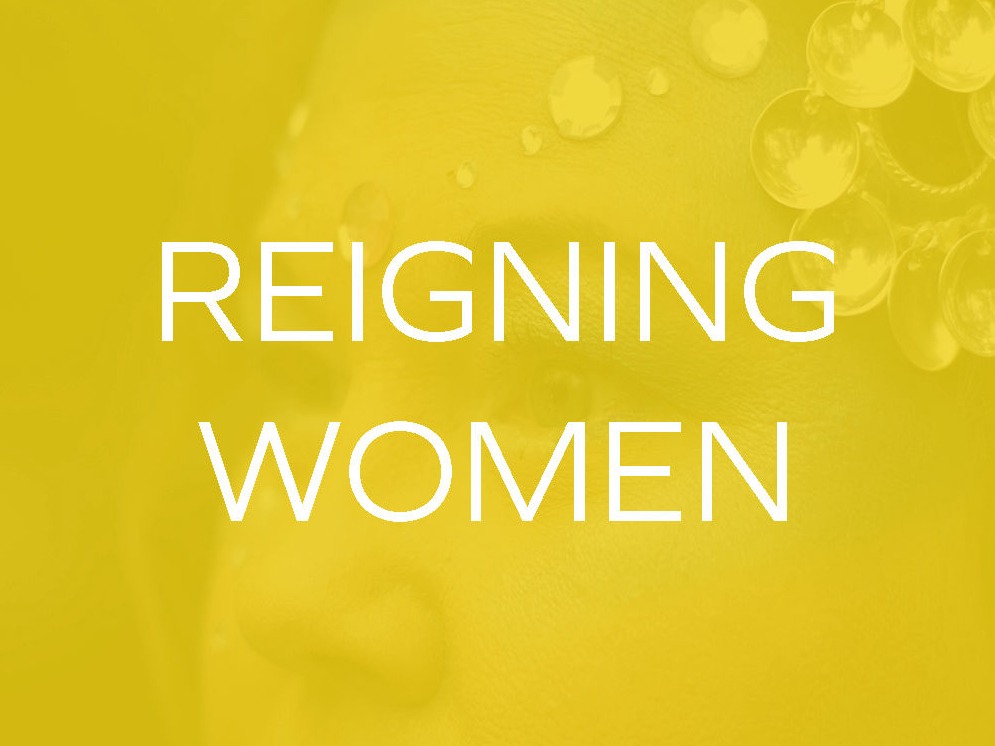 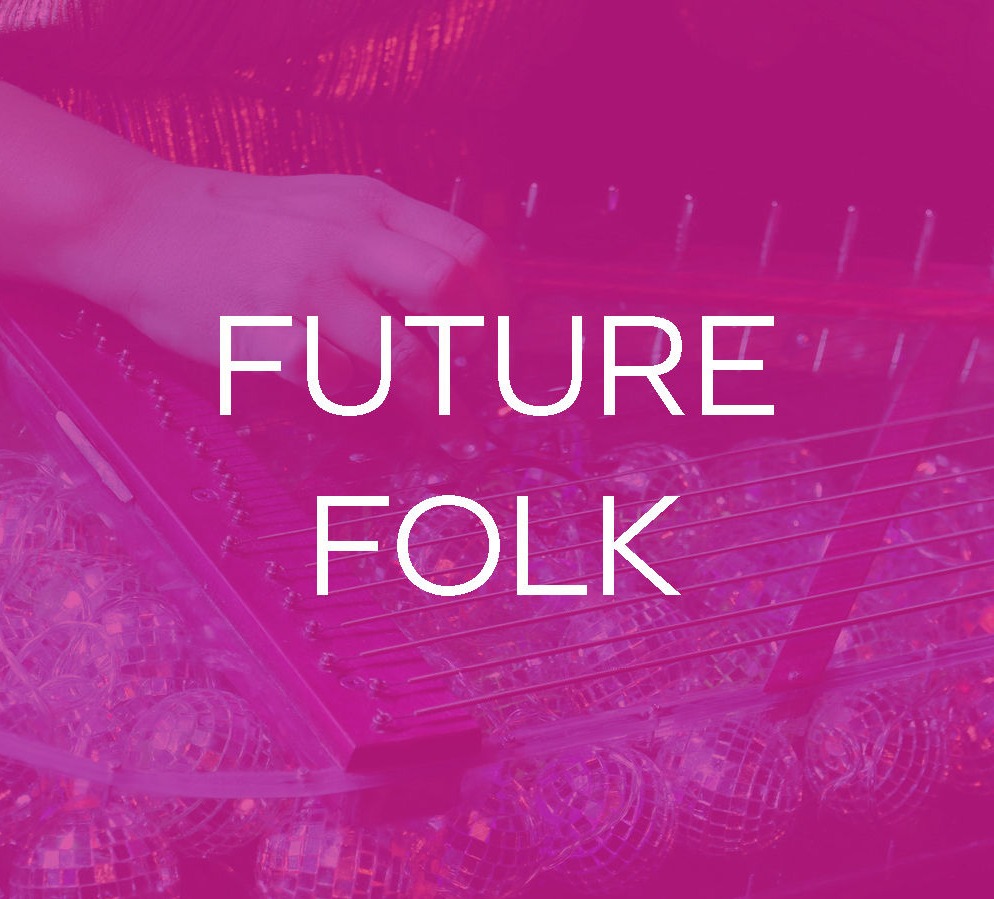 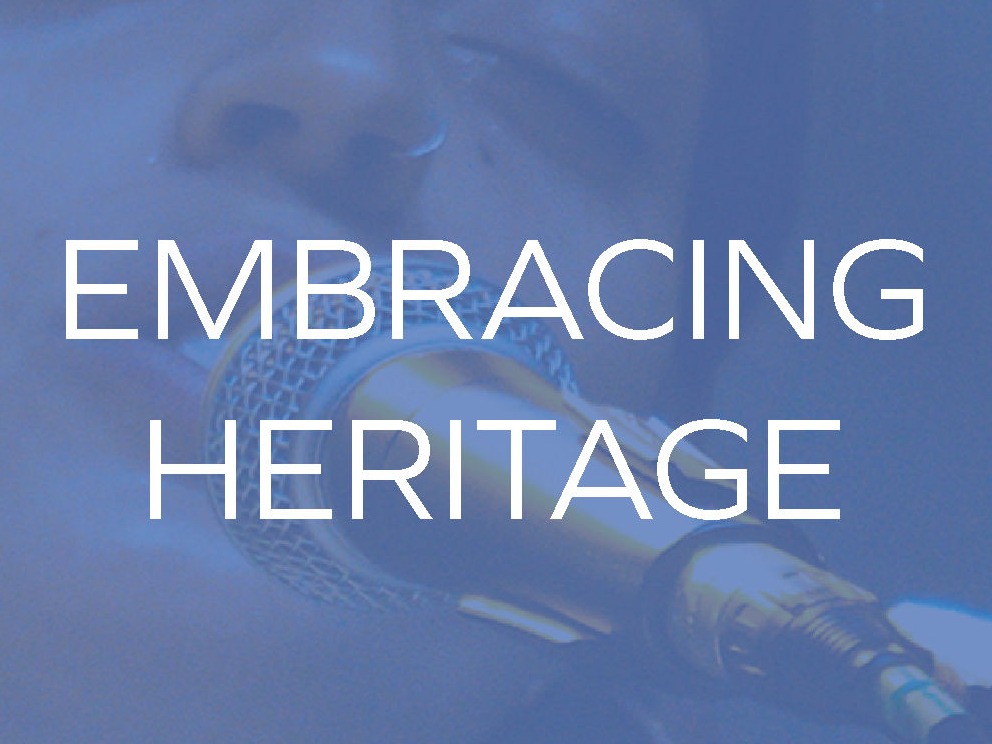 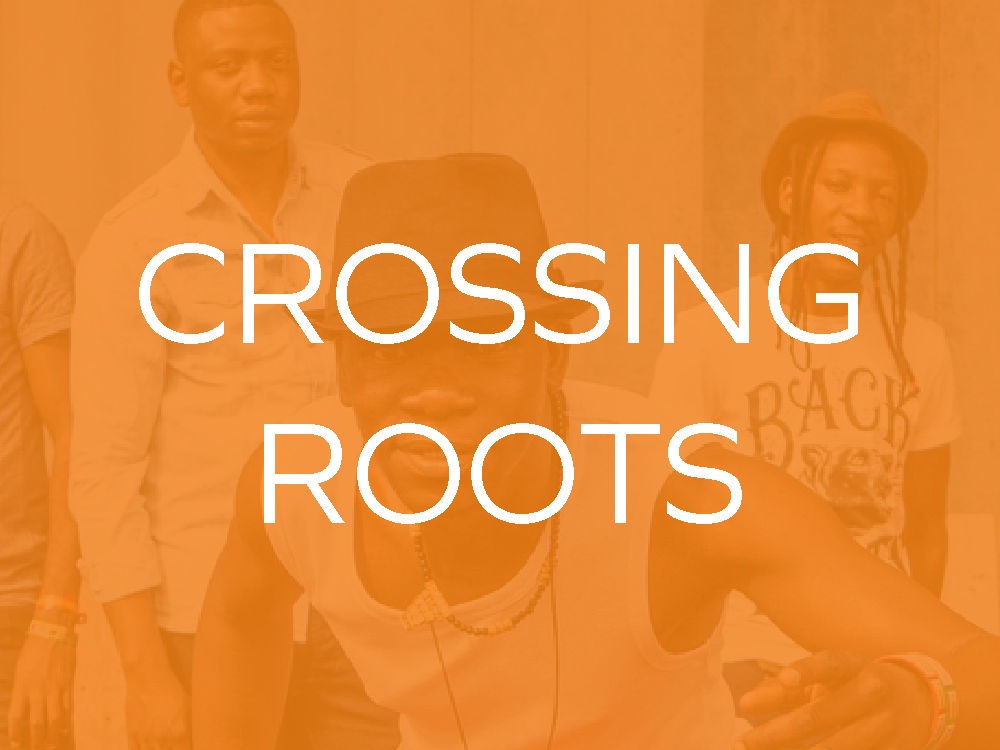 Interested in getting in touch with AGIMA? Write to contact@agima.live. For booking inquiries please contact respective agents.

... and get excited about the artists!